Ahhh, London.  I had always thought I would want to live in London someday, mostly because of the language barrier I would experience in other countries.  So in the back of my mind, the next few days would be more of a trial-period than anything.  Come to find out, I don’t really want to live in London after all.

London is very “Americanized,” for lack of a better term.  There are a few things that stand out – the cabs, the pubs – but mostly, everything is very much like that of The States.  Which also means it is one of the most accessible cities.  I had no problems whatsoever trying to maneuver around the city.  And with the help of my brother, Matt, we mostly walked the city.

We saw all of the famous sites – Big Ben, the London Bridge, the Parliament.  They were all exactly as the pictures looked.  However, all of the sites, and especially the government buildings, had noticeably less security than any government building you would see in The States.  It was refreshing to see a country that felt so safe. 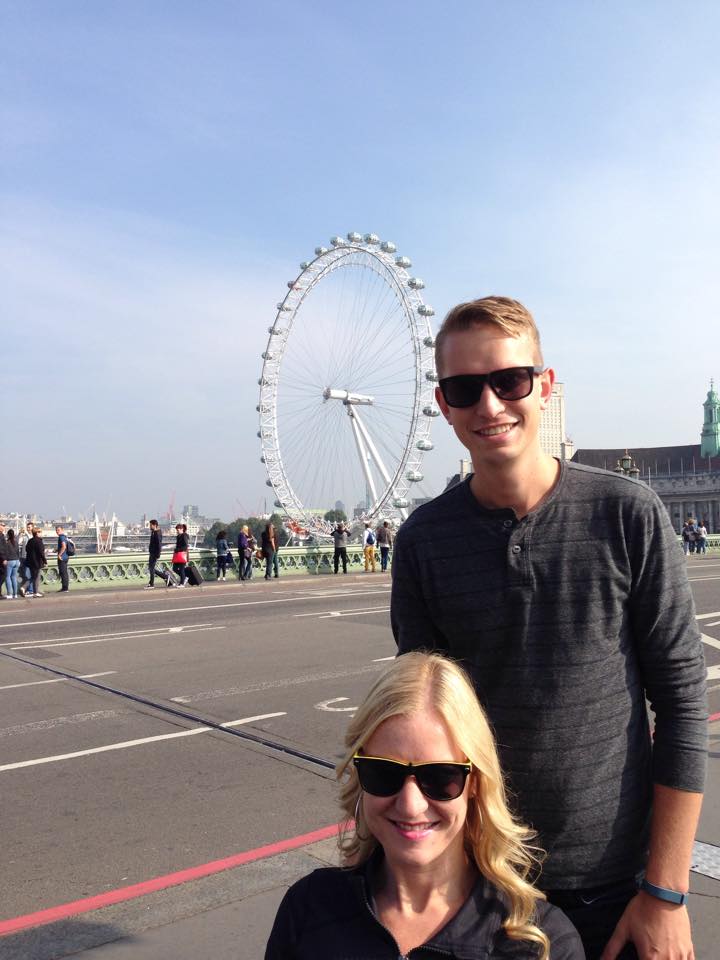 London is where I was also introduced to the famous Selfie Stick.  Tourists all around had them…and used them shamelessly!  We visited Westminster Abbey, which is likely one of the most unique churches I visited.  I imagined Kate Middleton walking down the hallways in her very fancy white dress, with cameras glued to her every move.  “What it must be like to be in this royal family…” I thought to myself.

We spent our afternoons leisurely strolling the streets, taking in the scenery that was so very different than the rest of Europe.  We stopped to capture photos at the infamous red phone booths and spent a few hours having tea and crumpets, the most famous English snack.  I can only describe it as a combination of bagel and pancake.  And delicious.  Very delicious.

On one of our walks, we saw a Google van videoing the street.  I remember making note that it was right outside of the Hard Rock Café in London, and to check when I got back to The States to see if we made it onto the Google Earth website.  I look every now and then, but unfortunately, we must have not been good models for them that day.  😉

My two favorite sites were the Big Eye and Harrod’s.  The Big Eye, the giant Ferris wheel that London is famous for, was slow moving.  It didn’t stop while boarding was happening, so we went quickly to be sure not to hold anyone up.  The staff was great and didn’t make a fuss about it.  And we had an excellent view of the entire city! 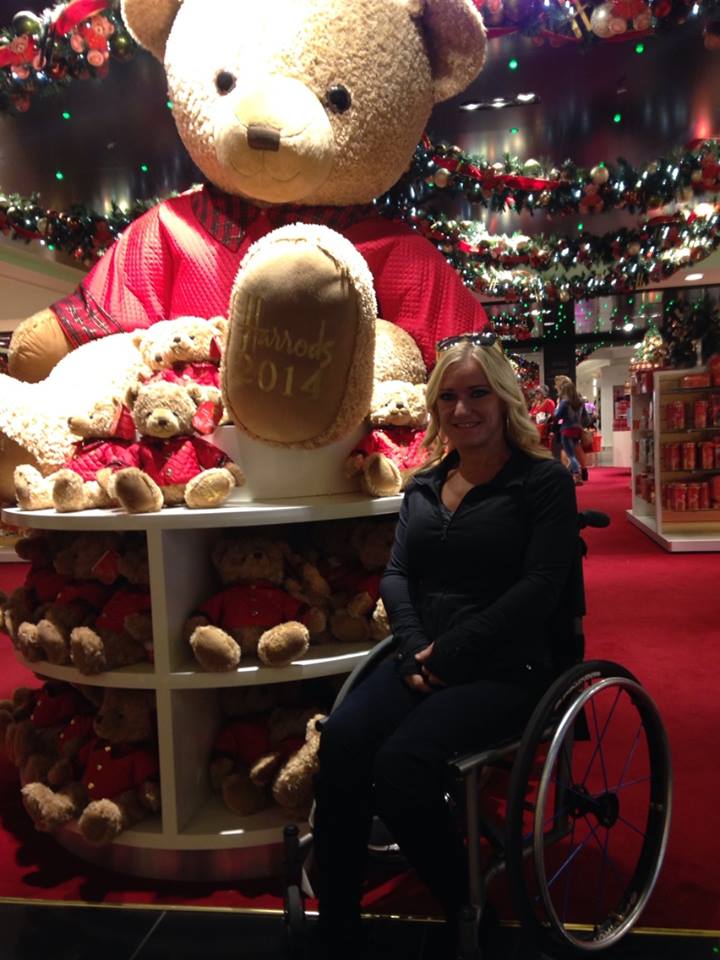 Harrod’s is the very famous department store in the heart of London.  And “departments” it has!  There’s an entire floor dedicated to technology, another one for furniture, another one for children’s toys.  There are several floors dedicated to food.  Seafood, pork, beef, even camel!  Sections for cheese and wine and pastries.  If you are craving it, I’m sure they have it…at a cost though.  Everything was very, very pricey!

On our last night in London, we decided to check out Soho, the part of London where the nightlife occurs.  And like anywhere else in the world, one drink turns into two, which turns into three, and before you know it, the middle of the night is upon you.  We got back to the hotel late that night and just a few hours later, the alarm was going off.  We had a train to catch to Brussels!

I was excited about the train that went under the English Channel – the Chunnel!  But before the train had even departed, my heavy eyes took over.  An hour later, Matt was shaking me awake.  “Renee, wake up, we’re in Brussels.”

“What?”  I mumbled, sadly.  I had missed the Chunnel.  The whole thing. 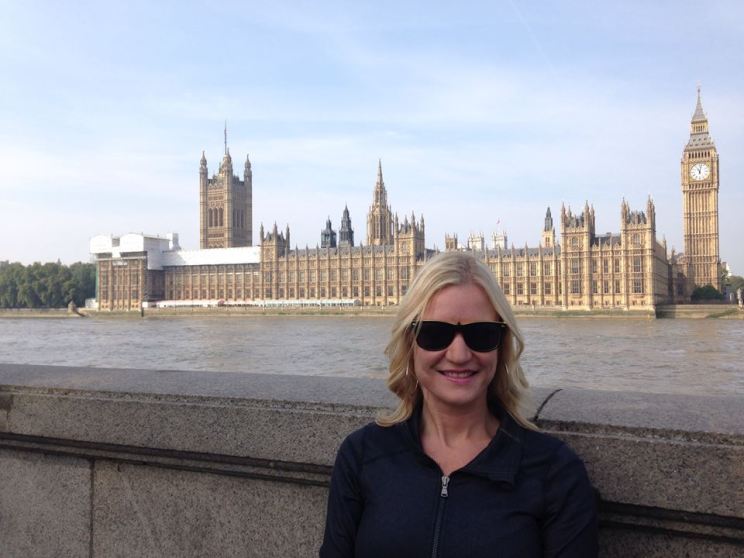 One response to “LONDON – THE CHUNNEL”