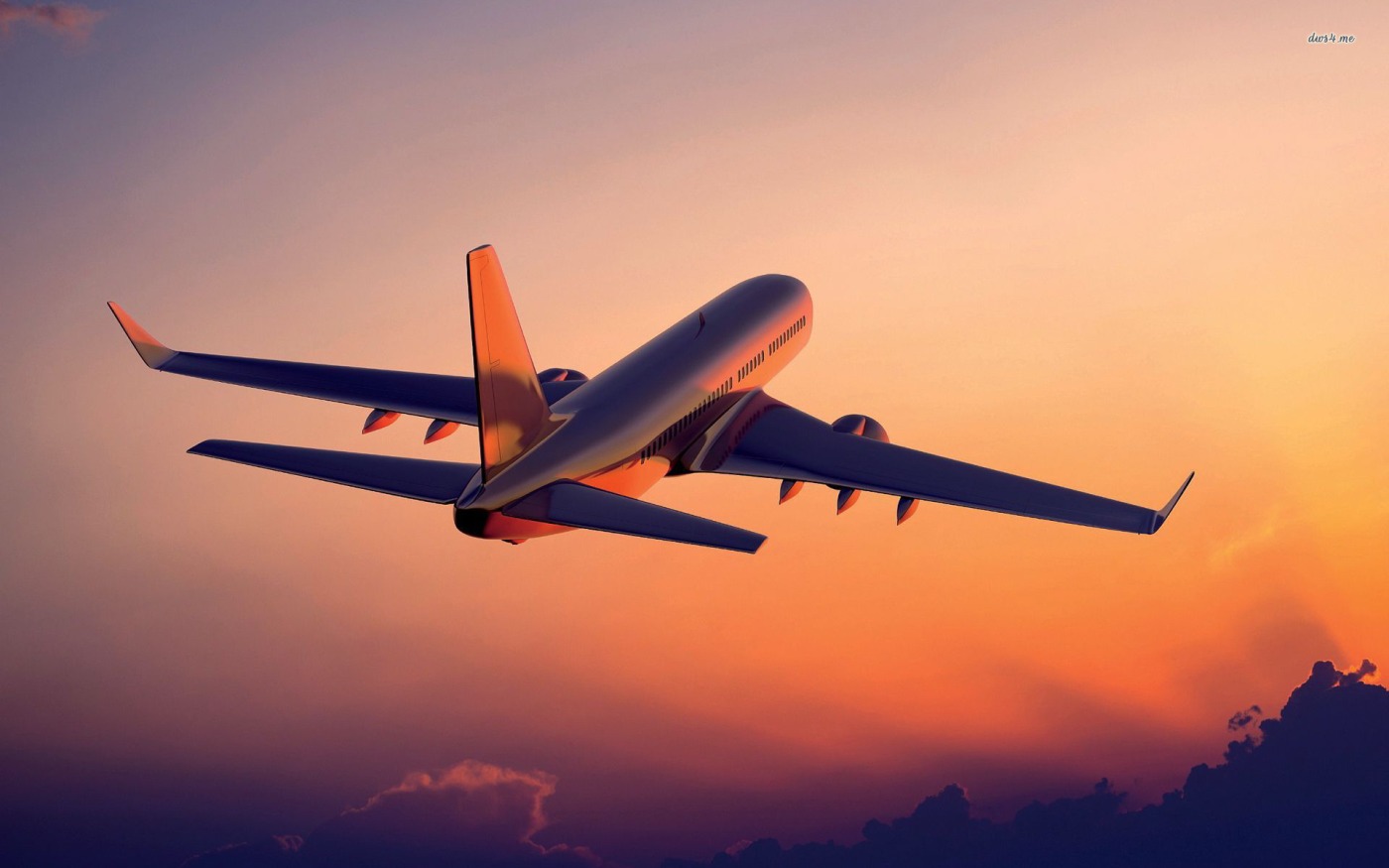 Almost precisely 31 years ago to the day, my mom gave birth to me. She was 28 years old. I was her first-born child. She told me one time that she was the perfect pregnant mother, that she did everything right. She didn’t drink, smoke, eat poorly. Nothing. She might have had an iced tea one time during those nine months. So of course she expected the perfect baby to pop out. And I have never once doubted that in her eyes I was the perfect baby.

But I also know she must have been scared. She hadn’t had an ultrasound. And like every new mother, she expected everything to be perfect. So when the doctors told her there was likely a medical issue, she did what she could with the resources she had. The small, community hospital didn’t have the physicians she needed to speak with. They referred her to doctors an hour away, and then two hours away. She spent the first few years of my life driving – weekly, monthly – to see the doctors.

She once told me that she would go to the small, 2,000 square foot community library for hours on end and read encyclopedias, searching for the right doctors. I can’t imagine the amount of patience and diligence it must have taken her to do this. The world has certainly changed. And with the Internet, finding a plethora of doctors is not a problem anymore. When I was five years old, she found a doctor in New York City.

We went the summer before I started kindergarten. And since we were living in Ohio, we would have to fly there. I don’t remember going to the airport or getting on the airplane, but I do remember being in the sky and looking out the window. I remember the little, tiny houses and buildings, looking down from so high up. It was dark and everything was lit up like a Christmas tree. It was probably the first time I realized how big the world really is.

It was a short flight, I’m sure, but I fell asleep the way any five year old would. I woke up when my head bumped the overhead compartments. My mom was trying to pick me up out of my seat, her arms already full with luggage. I started crying and she assured me everything would be okay and carried me the rest of the way through the airport.

Once we got outside, she called a taxicab. I had never seen a taxicab, much less been in one. It was the 80s, and the car was old and bright yellow. The seats were leather and the car smelled of mold and sweat. I guess not much has changed in the taxicab-world.

We crawled into the back seat and my mom told the driver where to go. I wondered how she knew how to do all of this “stuff.” But I was young, and she was a “grown up,” so I just held her hand as we drove away. A few minutes later I had to go to the bathroom. We were trapped on a crowded freeway and I remember doing a little dance in the backseat. The driver kept saying, “Don’t let her pee in my car. I can pullover. Little girl, can you please hold it?” Both my mom and the driver were so patient with me and were trying their best to keep me calm. In the end, I made it to the bathroom.

My favorite part of the whole trip was the revolving door to the hotel. I had never seen a revolving door and it fascinated me. I could have played in the door for hours, going around and around like a merry-go-round. Today, revolving doors are something I just look at. Wheelchairs and revolving doors do not mix well and I have been known to, on more than one occasion, get stuck in them.

Our visit to the doctor was early the next day. I remember two things from the visit – that the office was very high up in the sky and that the blue examining table had a very thick, crinkly paper on it. It was a short visit and I don’t think I ever went back to see him.

After the doctor’s visit, and before our flight, we went to the Empire State building. I begged and begged my mom to let me have a quarter to put into the binoculars on the top floor. I wanted to see the Statue of Liberty up close, and I thought the binoculars were really neat. She gave in pretty quickly. I think she must have been stressed about finding me the best healthcare she could find. Or she just really wanted me to have the best experience in New York that I could.

I started kindergarten a few weeks after I got back. I had a picture of the Statue of Liberty that I brought with me on my first day. When I told the teacher that I had it, she let me tell the whole class about my trip and, instantly, I had a huge circle of friends.

When I look back at my life and think of some of the challenges I’ve been presented with, I often get frustrated. I always try to take struggles and hard times in my life and look at them as growing experiences. Maybe if I wouldn’t have been given my disability, I wouldn’t have been given the desire to travel and live life with such zest. My entire world is different because I was forced to see things outside of my small, Ohio town. My entire world is better in so many ways because of the series of events that happened to me. That first airplane ride was the start of it all…

One thought on “THE START OF IT ALL”